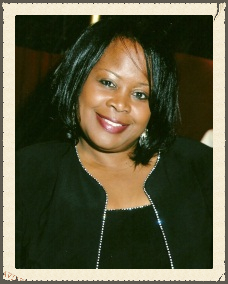 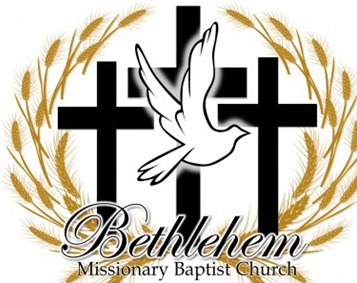 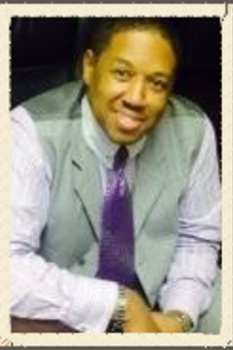 The Church that seeks to serve the whole community

Born to the Ralph Moore, Sr. and the late Bonnie R. Moore in Brooklyn, New York. After a number of years he moved to Memphis, Tennessee where he graduated from Hamilton High School.  Soon after, He set out on his collegiate years at the University of Tennessee at Knoxville in pursuit of a Bachelor's Degree in Communications.  Later he enlisted in the United States Navy to serve his

​Upon arriving in Hampton Roads, he became very involved in the work of the Lord.  He worked as a radio personality on a local gospel radio station and became involved in many areas of music ministries.  Pastor fought and ran from his purpose, but God knew what was best for him and didn'​t let him go.  In  his words, "Matthew 6:33", took a present moment meaning .... God said, "SEEK ME FIRST-NOW!"  As he began to see his way, he also found the woman that would walk with him.  For more than 23 years, He has been blessed in matrimonial harmony with the former Melva M. Hart and they have four children;  Erika, Nicole, Darius, Angel and one amazing grandson Corban.

​He has been a part of the Bethlehem Missionary Baptist Church for more than 18 years.  He began as an invited worshipper to assist the choir, but found greater work.  He joined  and was called to the Diaconate ministry and one afternoon during Sunday afternoon he heard the voice of the Lord speak to him calling him to minister the Gospel.  His initial sermon message was entitled, "Master, Can You Use Me?"  The Lord has sinc e called him to Pastor.  And with overwhelming support, he has been the Pastor of BMBC for five years.  The vision that he shared upon realizing the church's acceptance of God's selection was: It's time now to put God back in His rightful place.

His heart's desire is to bless the Lord at all times and for others to realize that the same God that blesses him... is the same that sits high and looks low ready, willing and able to open up the window of heaven and to pour YOU out a blessing,